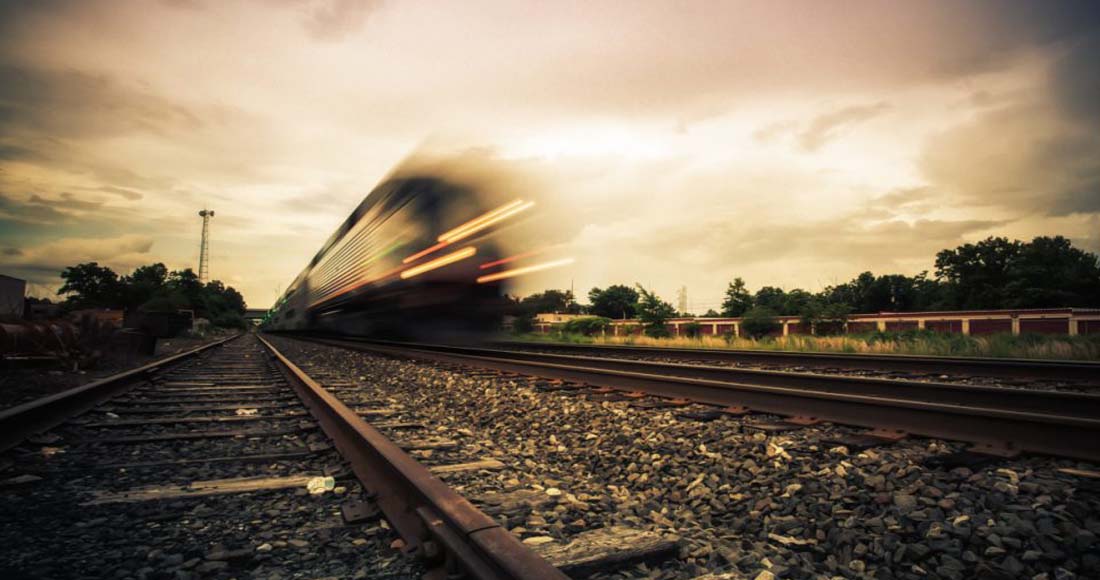 A broad and bipartisan coalition in Congress passed the Staggers Rail Act in 1980. The law, which partially deregulated the industry, initiated a rail renaissance. Freight railroads responded with one of the greatest economic turnarounds in modern history. That in turn has benefited thousands of American businesses and millions of consumers through low shipping rates and a stellar safety record.

Similar to the web of regulations that drove the industry to the brink of financial ruin in the 1970s, current proposals under review at the U.S. Surface Transportation Board would undermine the ability of freight railroads to invest in their network and ultimately disrupt service.

Freight Rail & the Greening of America

We use cookies to ensure that we give you the best experience on our website. If you continue to use this site we will assume that you are happy with it.OkPrivacy Policy and Conditions of Use