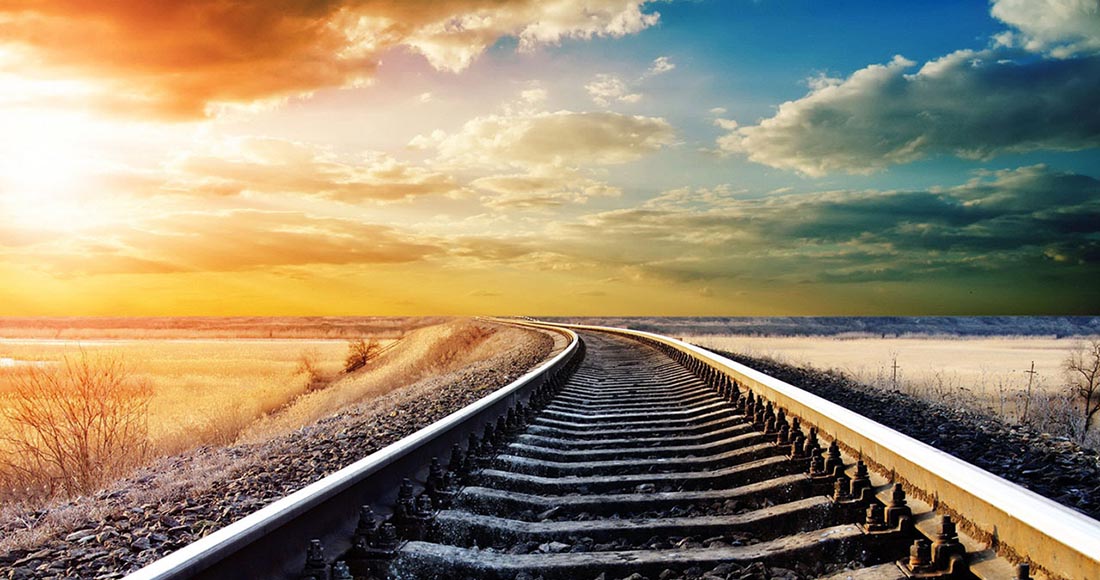 The U.S. freight rail network moves the raw goods and finished products that fuel the American economy, from the electricity powering businesses to the consumer goods filling shopping carts.

This critical, efficient and cost-effective network is the best in the world thanks to railroads’ billions of dollars in annual investments. The U.S. Department of Transportation expects total freight demand to grow 41% from 2015 to 2040, which means the improvements made today are even more important for world-class service, tomorrow.