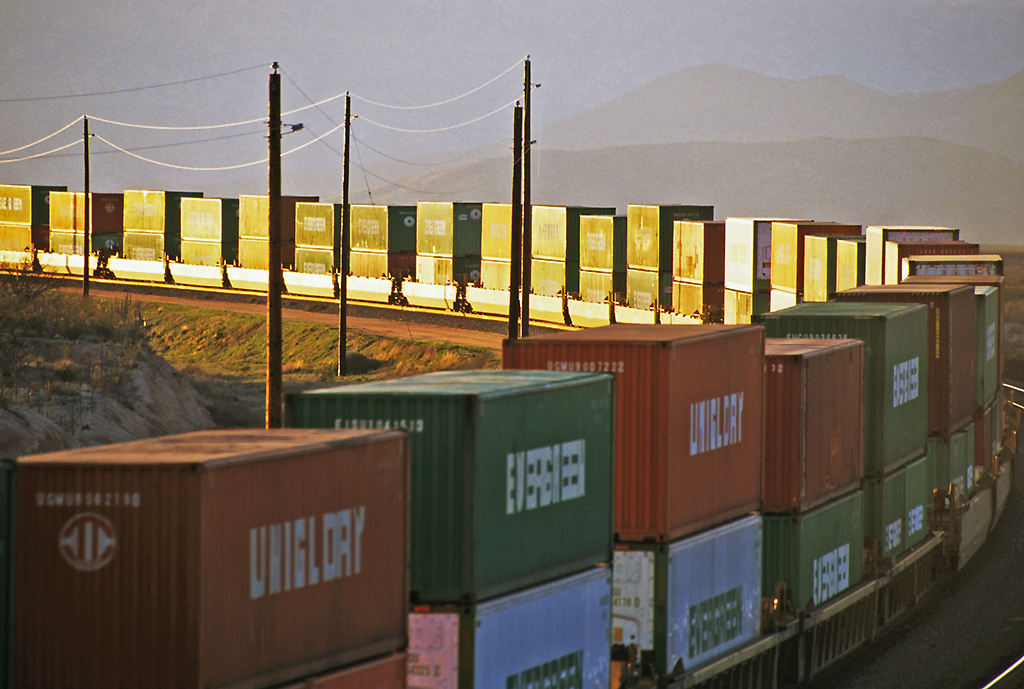 After the nation’s first railroad was chartered in 1827, the freight rail industry quickly became the preferred heavy hauler.

From grain to coal to steel — freight rail moved the goods needed to power America’s Industrial Revolution. However, by the 1970s, heavy-handed regulation had pushed the industry toward collapse, making it ill-prepared to meet the challenges of a burgeoning global economy.

Things began to turn around, however, beginning in 1980. Aided by bipartisan Congressional reforms that triggered the beginning of unprecedented private investment, freight rail pulled off a remarkable comeback: reinventing itself from a domestic heavy hauler to an enabler of global commerce, charting the course for another century of success.

Ask virtually anyone involved in transporting freight — from a rail yard worker to your neighborhood UPS driver — and they’ll tell you that smart packaging creates efficiency. In the mid-20th century, however, freight packaging wasn’t very smart. Freight came in all shapes and sizes (barrels, pallets and boxes) with each piece needing to be individually loaded and unloaded anytime it moved from truck to train to barge. This method known as “breakbulk” was exceedingly time-consuming and expensive. As a result, shippers sought to minimize the number of times freight had to be handled and rarely moved freight between transportation modes, which limited their shipping options.

As the economy expanded globally and more consumer goods moved through ports, solving the costly inefficiency of breakbulk cargo became critical. Through a series of innovations, intermodal transportation — the movement of freight between trucks, trains and barges — took off. At the forefront of this change was the invention of the intermodal container. For the first time, a wide variety of freight could be loaded into standardized containers and easily transferred between multiple modes of transport, reducing both shipping time and cost. This simple breakthrough helped launch the global economy we know today.